Borders Divide: Fencing the Pakistan-Afghanistan Border and the Question of Political Identity of Mohmand Tribe

In the northwestern borderland of Pakistan, there live several tribes. Mohmand tribe is one of them,and it lives in the north of this borderland. The tribe is administratively divided into a district (formerly tribal agency) named Mohmand in Pakistan and the province of Nangahar in Afghanistan. For a long time, even when the international border existed, the tribal people did not face many hurdles to moving across the border. In this way, they kept their ethnic and political identity as one people. In 2017 when the government of Pakistan decided to fence the border, especially in the wake of cross-border terrorism, the tribesmen began to face a number of challenges, including one about their political identity. They have been indirectly made to question whether they are Pakistani people or Afghani, both on individual and collective levels. 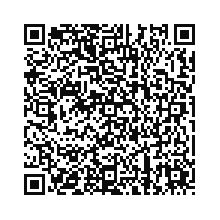